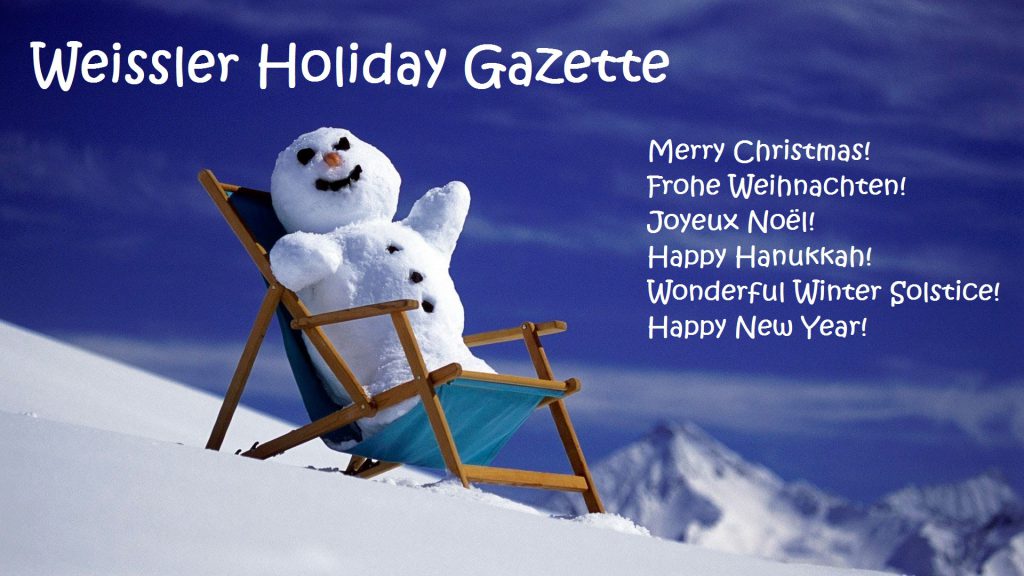 Ho ho ho and seasons greetings to all of our friends and family, near and far! 2016 has been a good year for us, especially since Liza retired on 12/31/2015. All those projects she had lined up? Most of them are still waiting as she’s spent most of her time riding her bike (something she did promise to do) and baking/cooking.

Biking and cooking aside, we’ve done a lot of travel this year as well. April into May we were in Spain, first birding in Extremadura, then joining friends Linda and Jerry Schweitzer for some time in Barcelona, Girona, and the Costa Brava. Mid-May we had two graduations to go to a day apart, niece Margaret’s from USC and niece Rachel’s from Bryn Mawr; we did a “divide and conquer”, Liza headed west and Robert went east.

In August we drove out to Dallas for some family business (was great to see my Uncle Melvin and Aunt Pat, cousins Mike and Tanya, and Mike’s wife Laura), and en route did some scouting of Big Bend National Park, the Davis Mountains, and Guadalupe Mountains for a future trip. September found us on a driving trip of southwest national parks and monuments with friends Joanne and Mark Guralnick from Brooklyn. We made another driving trip not long after that, going to Las Vegas for a conference in October, and hitting more national parks/monuments along the way, not to mention a stop in Prescott to visit with Bob and Pam Deichmeister and Pam’s sister Anne Ginsbach.

If that weren’t enough, in October we joined Mark Pretti on another of his tours, this one to the heart of the Amazonian rainforests near Manaus. There the world’s largest river, the Amazon, meets its largest tributary, the Rio Negro. Hot and humid, but that didn’t stop us from seeing great birds, pink river dolphins, and more.

We were home just a few days before zipping back out to LA for Liza’s sister Luci’s 60th birthday party. The look on her face when a contingent from the USC Marching Band came in was priceless! Last but not least, Liza had a short trip to New Jersey for friend Veena’s wedding, and managed to get a little New York Christmas while there.

A couple of sad notes this year. Robert’s cousin Johannes, whom we were fortunate to see just last year for his and wife Bärbel’s 60th wedding anniversary, passed away in March. We learned much Weissler family history from Johannes; he is missed.

Also our remaining cat Woody left us in May. Mornings just aren’t the same without him sitting on his barstool while we have our coffee.

Next year promises to be a good year, with lots of cycling and birding in Chile, Spain, and Oregon. We will likely adopt a couple more cats sooner or later too, as soon as we have some more travel out of our system.

A few photos from the year are below; hover to see a caption, click each to see the full photo. Wishing you all a most happy holiday season – Christmas, Hanukkah, Winter Solstice, Boxing Day, Kwanzaa, whatever works for you – and hope to see you in person/online in the coming year!

A couple of other websites you may want to browse …