Having a “bucket list” could seem a bit silly, too much like “1000 Places to See Before You Die”. It is also far too sobering, when you realize you have a rather long list and maybe not enough years to work your way through it. On the other hand, one may as well be optimistic. So as of 2014, here’s our list.

Chile & Argentina [planned]: Wine and birds! Tango! (in Buenos Aires at least). This planned trip isn’t a true Argentine adventure, in that we’ll only hit Buenos Aires; and not all of Chile either, as we’ll concentrate on the vicinity of Santiago and not hit the far north or far south. And it’s on our own, not on a tour, so there’s no telling what kind of trouble we could get into. Sounds like fun. 🙂 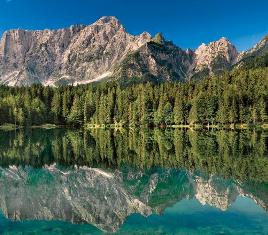 Norway [semi-planned]: Cycling fjordland, anyone? There may be about a one week window for that. Also the Bergen-Oslo train beckons. 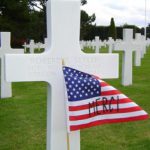 Normandy: Yes, *that* Normandy. Must see the beach.

Bhutan: [now planned!] A land that has a Gross National Happiness system? Must see.

Botswana: Liza is probably overly influenced by reading the No. 1 Ladies’ Detective Agency, but on the other hand, the Okavango Delta sounds fabulous. 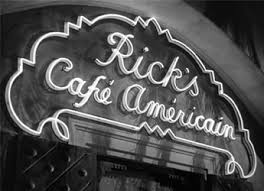 Morocco: “Round up the usual suspects!” Yes, Liza wants to go to Casablanca. So what if it bears no resemblance to the movie.

Southern Spain: This would likely be in conjunction with Morocco, and Gibraltar. Would love to get to Barcelona, Granada (for the Alhambra).

Turkey: It’s Istanbul, not Constantinople … why did Constantinople get the works? It’s nobody’s business but the Turks. Ok, more seriously … Istanbul, the bazaar, the Hagia Sophia. Maybe even Troy (purported).

Montenegro: That’s Crna Gora to you. Another ex-Yugoslav country to see.

Australia: We’ve been in Queensland, and the southeast (Sydney, Melbourne, Canberra). Would be nice to get to the Red Centre, and up north to the “top end”.

Trinidad & Tobago: A name we tend only to see at track & field events, but some excellent birding awaits.

South Dakota & the Badlands: Another movie-inspired trip – must see Mount Rushmore, but we promise not to try to climb down their faces.

Yes, there are a whole bunch of US places we haven’t listed. Big Bend TX comes to mind…we’ll get those added to the list, promise.

So…where do you want to go?